If you look like your passport photo, you're too ill to travel.
1 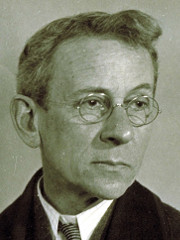 If I could tell the story in words, I wouldn't need to lug around a camera.
3 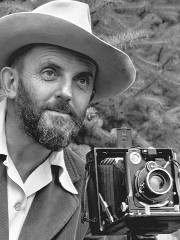 A photograph is usually looked at - seldom looked into.
6

Twelve significant photographs in any one year is a good crop.
3 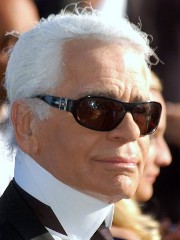 ©
What I like about photographs is that they capture a moment that's gone forever, impossible to reproduce.
2

To take photographs means to recognize - simultaneously and within a fraction of a second - both the fact itself and the rigorous organization of visually perceived forms that give it meaning. It is putting one's head, one's eye and one's heart on the same axis.
1