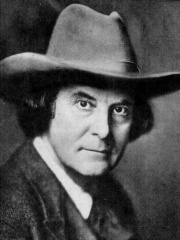 I don't make jokes. I just watch the government and report the facts.
Will Rogers