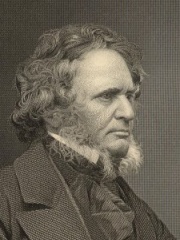 There are three kinds of lies: lies, damned lies and statistics.
8

A lie gets halfway around the world before the truth has a chance to get its pants on.
Winston Churchill

Of all the animals, man is the only one that lies.
Mark Twain

History is a set of lies agreed upon.
Napoleon

One of the most striking differences between a cat and a lie is that a cat has only nine lives.
Mark Twain

Marge, it takes two to lie. One to lie and one to listen.
Homer Simpson