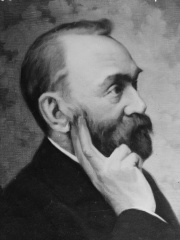 Home is where I work and I work everywhere.
4

1966: Quest for Peace: The Story of the Nobel Award, Page 25, publisher Barnes, Evidence

If you really want something in life you have to work for it. Now quiet, they're about to announce the lottery numbers.
Homer Simpson

Work is a necessary evil to be avoided.
Mark Twain

Every morning I get up and look through the Forbes list of the richest people in America. If I'm not there, I go to work.
Robert Orben

My grandfather once told me that there were two kinds of people: those who do the work and those who take the credit. He told me to try to be in the first group; there was much less competition.
Indira Gandhi