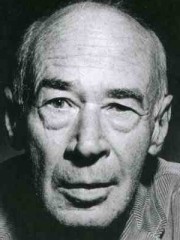 ©
Chaos is the score upon which reality is written.
7

The difference between fiction and reality is that fiction has to make sense.
Tom Clancy