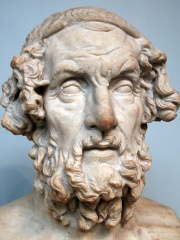 It is not possible to fight beyond your strength even if you strive.
4

You may have to fight a battle more than once to win it.
Margaret Thatcher

I fight on, I fight to win.
Margaret Thatcher

There is a strength in the union even of very sorry men.
Homer

I went to a fight the other night and a hockey game broke out.
Rodney Dangerfield