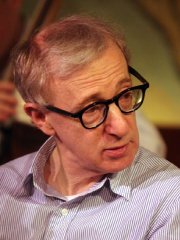 ©
I will not eat oysters. I want my food dead. Not sick, not wounded, dead.
2

The only completely consistent people are the dead.
Aldous Huxley

A grave is a place where the dead are laid to await the coming of the medical student.
Ambrose Bierce

If I could drop dead right now, I'd be the happiest man alive.
Samuel Goldwyn

Normally, both of you would be dead as fucking fried chicken by now, but since I'm in a transitional period, I don't want to kill either one of your asses.
Samuel L. Jackson

Part of the secret of success in life is to eat what you like and let the food fight it out inside.
Mark Twain