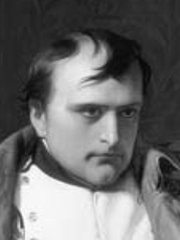 You must not fight too often with one enemy, or you will teach him all your tricks of war.
9

The best weapon against an enemy is another enemy.
Friedrich Nietzsche

Never interrupt your enemy when he is making a mistake.
Napoleon