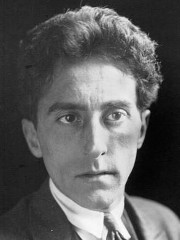 ©
We must believe in luck. For how else can we explain the success of those we don't like.
2

Sure, luck means a lot in football. Not having a good quarterback is bad luck.
Don Shula

Success is the ability to go from one failure to another with no loss of enthusiasm.
Winston Churchill

I dread success. To have succeeded is to have finished one's business on earth, like the male spider, who is killed by the female the moment he has succeeded in his courtship. I like a state of continual becoming, with a goal in front and not behind.
George Bernard Shaw

The road to success is always under construction.
Unknown