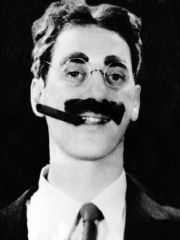 First the doctor told me the good news: I was going to have a disease named after me.
Steve Martin

They called it golf because all the other four letter words were taken.
Walter Hagen

The uglier a man's legs are, the better he plays golf - it's almost a law.
Herbert George Wells

It took me seventeen years to get three thousand hits in baseball. I did it in one afternoon playing golf.
Henry Aaron

Never go to a doctor whose office plants have died.
Erma Bombeck