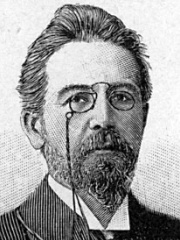 Doctors are the same as lawyers; the only difference is that lawyers merely rob you, whereas doctors rob you and kill you too.
5

The only way you can beat the lawyers is to die with nothing.
Will Rogers

There are three reasons why lawyers are replacing rats as laboratory research animals. One is that they are plentiful, another is that lab assistants don't get so attached to them and the third is that they will do things that you just can't get rats to do.
Blanche Knott