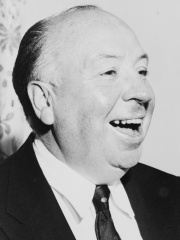 Television has brought back murder into the home - where it belongs.
1

I hate television. I hate it as much as peanuts. But I can't stop eating peanuts.
Orson Welles

Jogging is for people who aren't intelligent enough to watch television.
Victoria Wood

Home is where I work and I work everywhere.
Alfred Nobel

I wish there was a knob on the TV to turn up the intelligence. There's a knob called 'brightness', but it doesn't work.
Gallagher