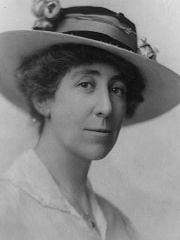 You can no more win a war than you can win an earthquake.
2

War is a game that is played with a smile. If you can't smile, grin. If you can't grin, keep out of the way till you can.
Winston Churchill