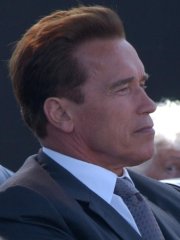 Acting is a nice childish profession - pretending you're someone else and at the same time selling yourself.
Katharine Hepburn

If my critics saw me walking over the Thames they would say it was because I couldn't swim.
Margaret Thatcher

Critics are to authors what dogs are to lamp-posts.
Jeffrey Robinson

Pay no attention to the critics. Don't even ignore them.
Samuel Goldwyn