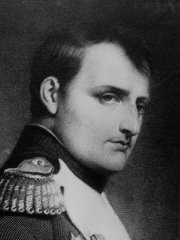 Imagination will often carry us to worlds that never were. But without it we go nowhere.
Carl Sagan

To invent, you need a good imagination and a pile of junk.
Thomas Alva Edison

Imagination is the beginning of creation. You imagine what you desire, you will what you imagine and at last you create what you will.
George Bernard Shaw

I am enough of an artist to draw freely upon my imagination. Imagination is more important than knowledge. Knowledge is limited. Imagination encircles the world.
Albert Einstein