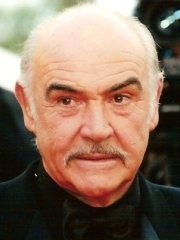 ©
I'm an actor. It's not brain surgery. If I do my job right, people won't ask for their money back.
3 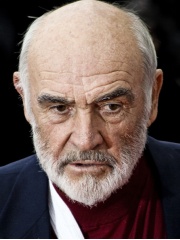 ©
More than anything else, I'd like to be an old man with a good face, like Hitchcock or Picasso.
2 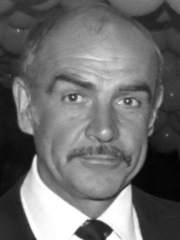 ©
I never disliked Bond, as some have thought. Creating a character like that does take a certain craft. It's simply natural to seek other roles.
1

©
I admit I'm being paid well, but it's no more than I deserve. After all, I've been screwed more times than a hooker.
1

©
I have always hated that damn James Bond. I'd like to kill him.
2