He who postpones the hour of living rightly is like the rustic who waits for the river to run out before he crosses.
0 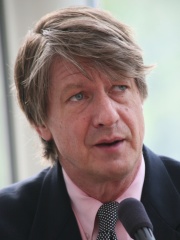 ©
Traffic is like a bad dog. It isn't important to look both ways when crossing the street. It's more important to not show fear.
1

When a naked man is chasing a woman through an alley with a butcher knife and a hard-on, I figure he isn't out collecting for the Red Cross.
6

During our crossing, Einstein explained his theory to me every day, and by the time we arrived I was fully convinced he understood it.
3

Her beauty [Marlene Dietrich] has warmth behind it, and heart, and she's got the kind of sex appeal that comes across the screen at you like a ten-ton truck.
1 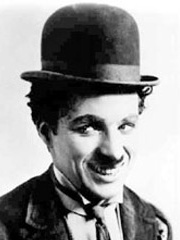 There was a cabstand nearby and an old character they called "Rummy" Binks was one of the landmarks ... When I saw Rummy shuffle his way across the pavement to hold a cabman's horse for a penny tip, I was fascinated. The walk was so funny to me that I imitated it ... Day after day I cultivated that walk. It became an obsession. Whenever I pulled it, I was sure of a laugh. Now, no matter what else I may do that is amusing. I can never get away from the walk.
1