It has been said that democracy is the worst form of government except all the others that have been tried.
9
George Bernard Shaw

Democracy substitutes election by the incompetent many for appointment by the corrupt few.
4
Clement Attlee
Democracy means government by discussion, but it is only effective if you can stop people talking.
3
Ambrose Bierce

Vote: The instrument and symbol of a freeman's power to make a fool of himself and a wreck of his country.
1
Aristotle 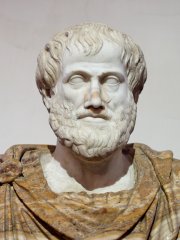 We make war that we may live in peace.
9
Will Rogers 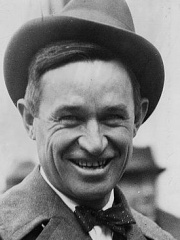 Ancient Rome declined because it had a Senate; now what's going to happen to us with both a Senate and a House?
6