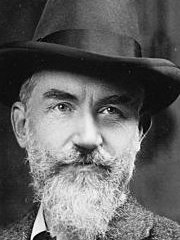 The golden rule is that there are no golden rules.
3
Bill Shankly
The trouble with referees is that they know the rules, but they do not know the game.
2
Katherine Mansfield 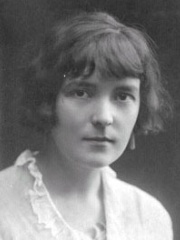 Make it a rule of life never to regret and never to look back. Regret is an appalling waste of energy; you can't build on it; it's only good for wallowing in.
9
Henry Ford 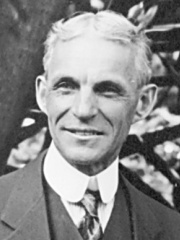 There is one rule for the industrialist and that is: Make the best quality of goods possible at the lowest cost possible, paying the highest wages possible.
9
Paul Dickson
Rowe's Rule: the odds are five to six that the light at the end of the tunnel is the headlight of an oncoming train.
5
Johann Wolfgang von Goethe

Divide and rule, a sound motto. Unite and lead, a better one.
4