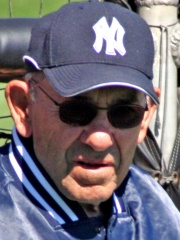 They called it golf because all the other four letter words were taken.
2 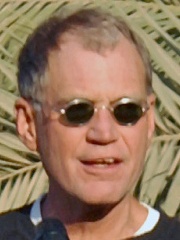 I cannot sing, dance or act; what else would I be but a talk show host.
3

USA Today has come out with a new survey: Apparently three out of four people make up 75 percent of the population.
3