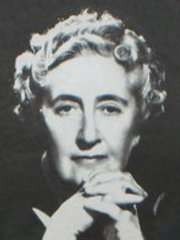 ©
I like living. I have sometimes been wildly, despairingly, acutely miserable, racked with sorrow, but through it all I still know quite certainly that just to be alive is a grand thing.
3
Albert Einstein

You do not really understand something unless you can explain it to your grandmother.
7
Indira Gandhi 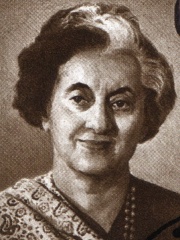 My grandfather once told me that there were two kinds of people: those who do the work and those who take the credit. He told me to try to be in the first group; there was much less competition.
6
Cathy Guisewite
Each of us wages a private battle each day between the grand fantasies we have for ourselves and what actually happens.
2
Jim Carrey 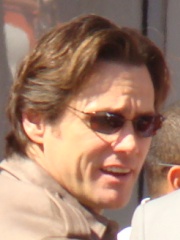 ©
Maybe there is no actual place called hell. Maybe hell is just having to listen to our grandparents breathe through their noses when they're eating sandwiches.
1