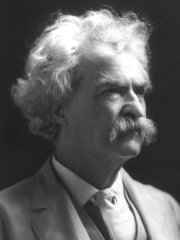 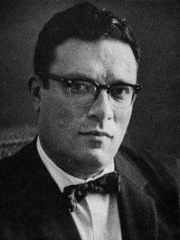 What would I do if I had only six months left to live? I'd type faster.
6

Women complain about premenstrual syndrome, but I think of it as the only time of the month that I can be myself.
5 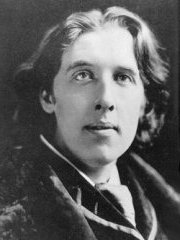 Fashion is a form of ugliness so intolerable that we have to alter it every six months.
5 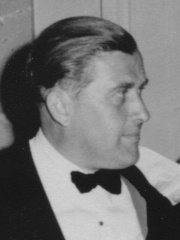 ©
Crash programs fail because they are based on the theory that, with nine women pregnant, you can get a baby a month.
1