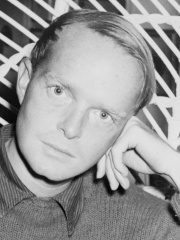 Mick Jagger is about as sexy as a pissing toad.
4

[Audrey Hepburn] Alert, full of the ardor of an explorer, with nothing of the lassitude or languor of such voluptuous and earthbound sexy goddesses as Elizabeth Taylor and Ingrid Bergman, or the over-eager Marilyn Monroe.
1 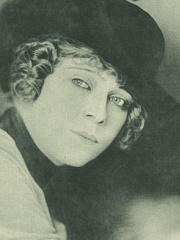 When women go wrong, men go right after them.
3 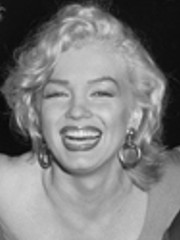 I've been on a calendar but I have never been on time.
4

A woman knows she's wearing the right dress, when her man wants to take it off.
1

Marlene [Marlene Dietrich] was absolutely sex-ridden, but of the theory of sex. She understood sex was the ruling physical thing in human life, but I don't think she was personally a very sexy dame. Sex may have been the guiding force in her life, but intellectually.
1