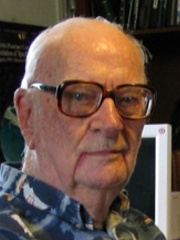 Two possibilities exist: Either we are alone in the Universe or we are not. Both are equally terrifying.
19 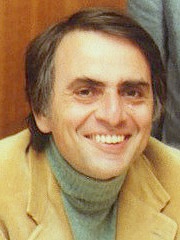 The universe is a pretty big space. It's bigger than anything anyone has ever dreamed of before. So, if it's just us, seems like an awful waste of space, right?
8

Only two things are infinite, the universe and human stupidity and I'm not sure about the former.
12

If you wish to make an apple pie from scratch, you must first invent the universe
4