©
There is a theory which states that if ever anyone discovers exactly what the Universe is for and why it is here, it will instantly disappear and be replaced by something even more bizarre and inexplicable. There is another theory which states that this has already happened.
6
Chaim Weizmann
During our crossing, Einstein explained his theory to me every day, and by the time we arrived I was fully convinced he understood it.
3
Wernher von Braun 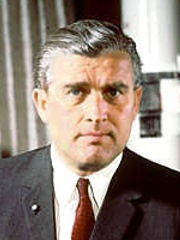 Crash programs fail because they are based on the theory that, with nine women pregnant, you can get a baby a month.
1
Ronnie D. Laing 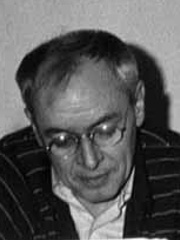 ©
We are effectively destroying ourselves by violence masquerading as love.
4
Aldous Huxley
The author of the Iliad is either Homer or, if not Homer, somebody else of the same name.
2