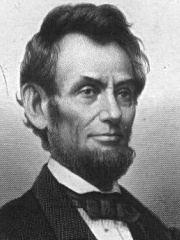 If I were two-faced, would I be wearing this one?
11

Once you can accept the universe as matter expanding into nothing that is something, wearing stripes with plaid comes easy.
2

... the alternative between capitalism and socialism is false - not only because neither exists anywhere in its pure state anyhow, but because we have here twins, each wearing a different hat.
1

A woman knows she's wearing the right dress, when her man wants to take it off.
1

I should warn you that underneath these clothes I'm wearing boxer shorts and I know how to use them.
1

They called it golf because all the other four letter words were taken.
2