I never believed in Santa Claus because I knew no white dude would come into my neighborhood after dark.
2 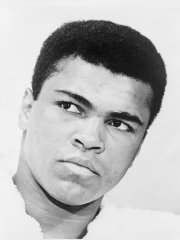 Boxing is a lot of white men watching two black men beat each other up.
2

Optimist: A proponent of the doctrine that black is white.
1 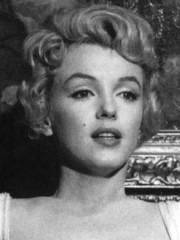 People had a habit of looking at me as if I were some kind of mirror instead of a person. They didn't see me, they saw their own lewd thoughts, then they white-masked themselves by calling me the lewd one.
2

Analyzing humor is like dissecting a frog. Few people are interested and the frog dies of it.
2